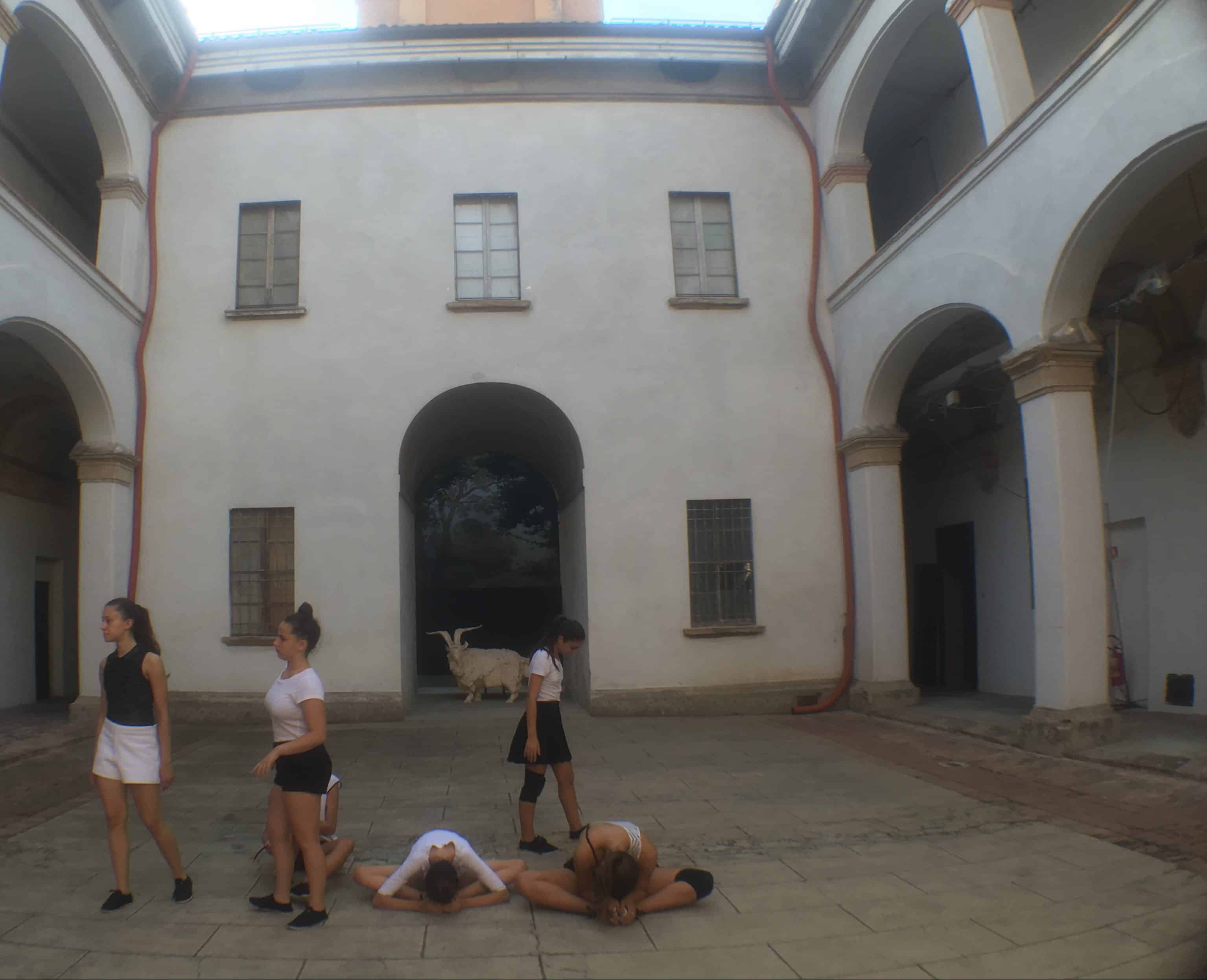 Special thanks to La Soffitta delle Arti, Atelier, Centro Professionale Danza di Ravenna and Centro Mousikè Bologna, from which the performers come from.

“Hear the sum of the whole matter in the compass of one brief word—every art possessed by man comes from Prometheus.”

My approach to the Prometheus myth, results in the chance to consider the technè as a powerful and strict acting exercise, making it a situation of sharing, sociability and hurdle: a complex alphabet of exchange and cohabitation opportunities.

In Prometheus: Architecture the fifth out of six Prometheus’ tableaus, the choreographic path will be performed by a group of young dancers, ten to sixteen years old, struggling with the sharing of a habitat, a space completely full by their needs to give birth to micros selves narrations in which the testament given by their bodies reveals a growing species that communicates with the rules and peculiarities of the environment in which it lives. Sweet and stubborn.

A choreographic picture that meld perspectives, researches and suspensions according to the city in which it takes place.

“The fact that the choreographer is a remarkable expression of the Italian environment is well-known, and the fact that she challenged herself with a typical dance pedagogy is well-known too, but this work, this fifth tableau of a growing project amazes for the impressive quality of the craft and for the ability of the young interpreters”. 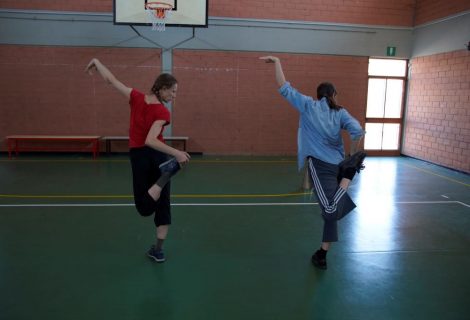