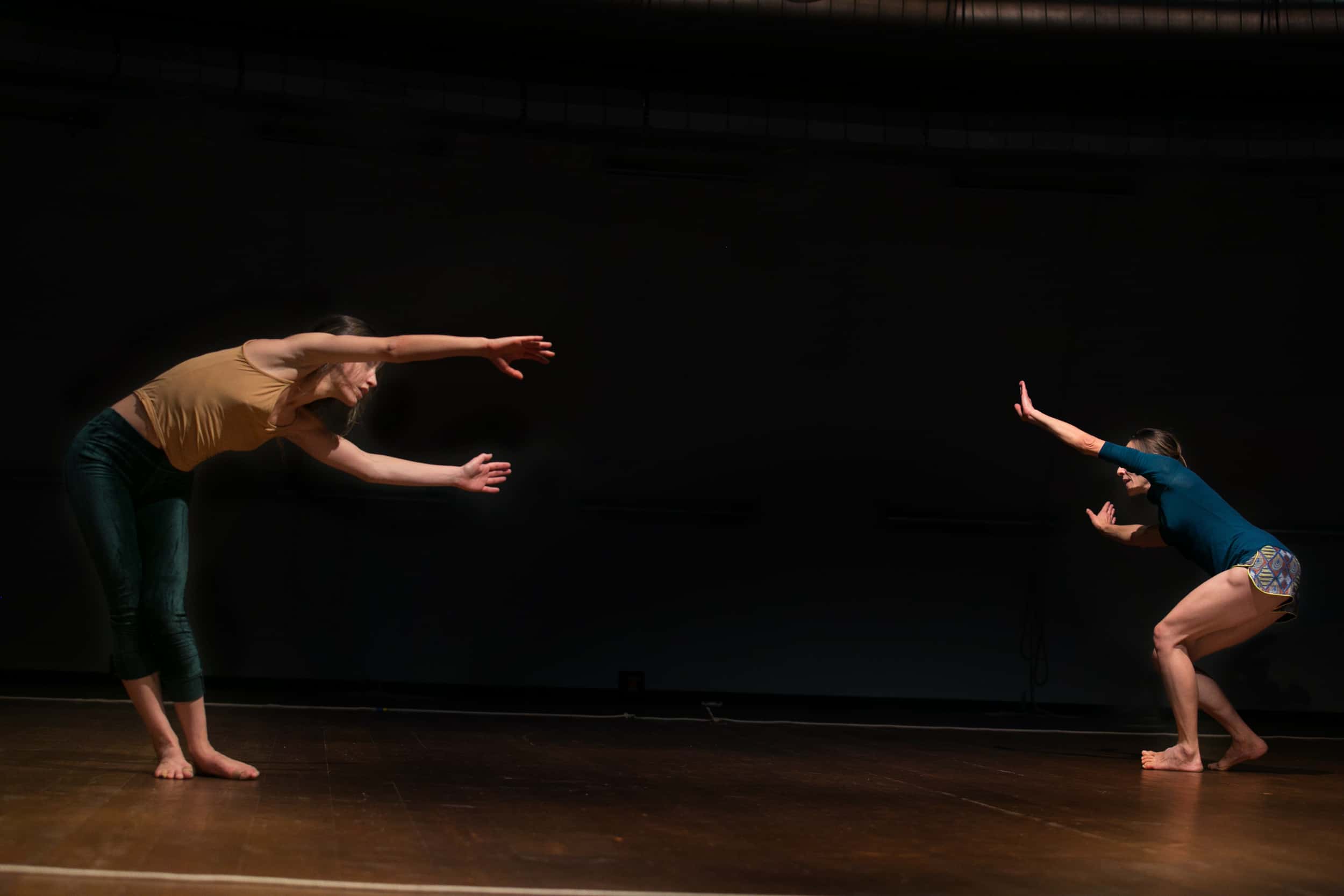 PNEUMA is an innovative project born from the exchange of the scenic and compositional experience of Simona Bertozzi’s choreography, and the theoretical-didactic perspective put forth by the scholar Enrico Pitozzi.

PNEUMA is aimed at dancers, performers, critics, scholars of dance and performance arts, technicians, and more generally those who are interested in the methodologies utilized to create and analyze motion, choreographic composition, and the production of scenic scripture of the body

PNEUMA is composed by:

a) A two day workshop, reaching a total amount of 12 hours of training (6 hours a day), 15 attendees maximum, hosted by the two creators both

b) An happening, composed by a Simona Bertozzi’s solo and a “thought act” by Enrico Pitozzi 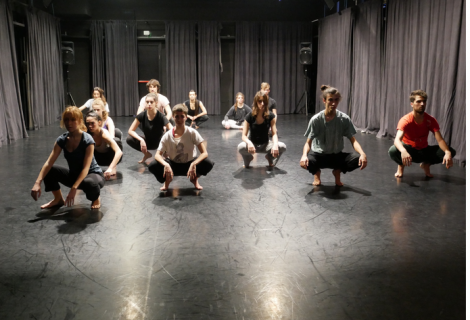 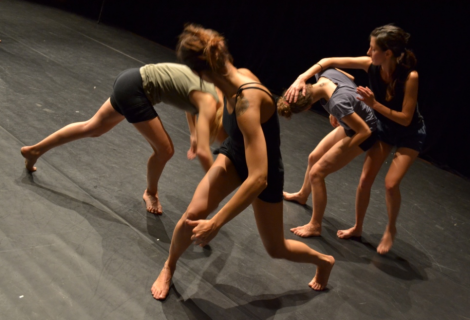